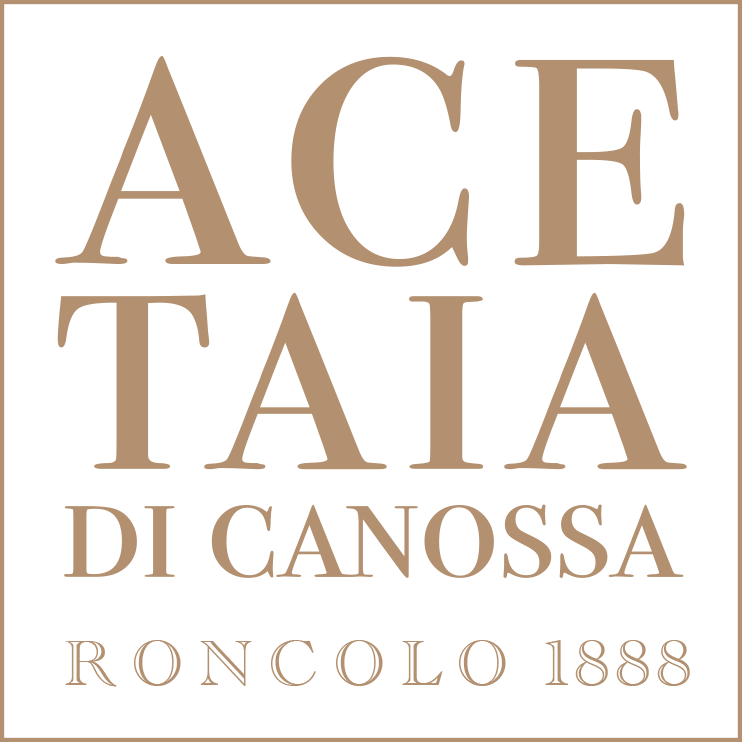 Although its history is not conclusively defined, there are various references and historical documents available relating to the origins of what would later be known as balsamic vinegar.

A funerary painting of ancient Egypt dating back to around 1000 BC depicts for the first time the practice of cooking grape must. But the first most noteworthy records date back to the Magna Graecia in which the grape must was used to preserve food, a use that after the conquest of Rome would spread to the entire Roman empire. In fact, in ancient Rome grape musts was used in different density levels, called saba, defrutum or caraenum; during this time, the word “acetabulum” was first used to decribe the ampulla containing the vinegar, as well as the verb “defrutare”, the activity of the cooking of grape must. While Virgil in his Georgics describes a peasant house in the Emilian area “it is autumn … the woman sits at the loom weaves and sings or cooks the must, the sweet juice, on the fire, carefully removing the foam from the boiling liquid with a branch of the boil”.

In 1046, on the other hand, the first text that tells of Henry III, Holy Roman Emperor, who requested from the Tuscan marquis Bonifacio, father of Matilde di Canossa, to receive as a gift the special vinegar whose reputation had preceded him: vinegar that was praised and that was made in the fortress of Canossa.

“Although the word” balsamic is never mentioned, the importance of the product is confirmed by the fact that Bonifacio gave it to him in a silver barrel, and that Alberto, the Viscount of Mantua, in order to send an adequate response for this gift, sent the Emperor several horses, hawks and other birds of prey.
Thus, the imperial recognition meant that this vinegar enriched the noble tables of the whole region, laying the foundations for a fame that would influence many fortunes for times to come, up to our present days.
In 1518 the poet Ludovico Ariosto, born in Reggio Emilia and living in the Este area, in satire III makes reference to the culinary use of “aceto e sapa” as condiments of common use. And in fact this is start of the more reliable and continuous documentation of this wonderful culinary product. Throughout the Renaissance, a period of supreme displays of luxury and ostentatious demonstration of riches, balsamic vinegar becomes an inevitable product in the tables of the Emilian nobility. In fact, thanks to the dukes of Modena and Reggio, the fame of this precious condiment spread throughout the European aristocracy.
It was only following the time of Napoleon that balsamic vinegar began to be the prerogative of the richest bourgeoisie: in order to pay debts and suppliers, the French imperial administration expropriated properties of the defeated, and numerous were the goods sold at auction or used as payment in kind. In this context of economic and political changes, the possession of balsamic vinegar barrels and batteries was perceived as a sign of social ascent, and throughout the century many sources refer to handing over, donations or testamentary bequests linked to vinegar batteries. And now even for the bourgeoisie it was custom to add a valuable barrel to the dowry of a bride.
In 1764 the czarina Catherine the Great sent the Grand Chancellor of Moscow on a diplomatic mission to European capitals, and once arrived in Modena he asked to send some bottles of balsamic vinegar to Moscow. Twenty years later, in 1792 Duke Ercole III sent a bottle of it to Frankfurt as a gift for the coronation of Emperor Francis II of Austria.

In 1803, during the French occupation, the ducal batteries were sold at auction, but the heritage was not lost thanks to the nobility’s buying up it for personal use.

In 1862, with the annexation to the Kingdom of Italy, Vittorio Emanuele sent the best batteries to Moncalieri, where, however, they succumbed due to neglect and the inadequate climate.
The importance of the traditional balsamic vinegar was such that from the nineteenth century custom had it that the dowries of young brides in Reggio Emilia and Modena included vases of balsamic vinegar and small barrels for further refinement over the years. Already of considerable value, they would leave an important mark on the local culture.

Today, in Reggio Emilia, this culture is protected by an institution called the Consortium for the Protection of Traditional Balsamic Vinegar of Reggio Emilia. This consortium certifies the quality of the product and, based on its organoleptic characteristics, gives it a seal of approval, classifying by aging: Aragosta, Argento and Oro. A strict procedure that requires the bottling to take place in the presence of the

Consortium which, when capped and lacquered, delivers the numbered and traceable cruets to the producer, along with the label that, based on their quality, they have earned. In this way, Traditional Balsamic Vinegar of Reggio Emilia is able to duly honor Emilia’s culinary excellence. An excellence that today is recognized throughout the world and that makes the Reggio Emilia a culinary capital. 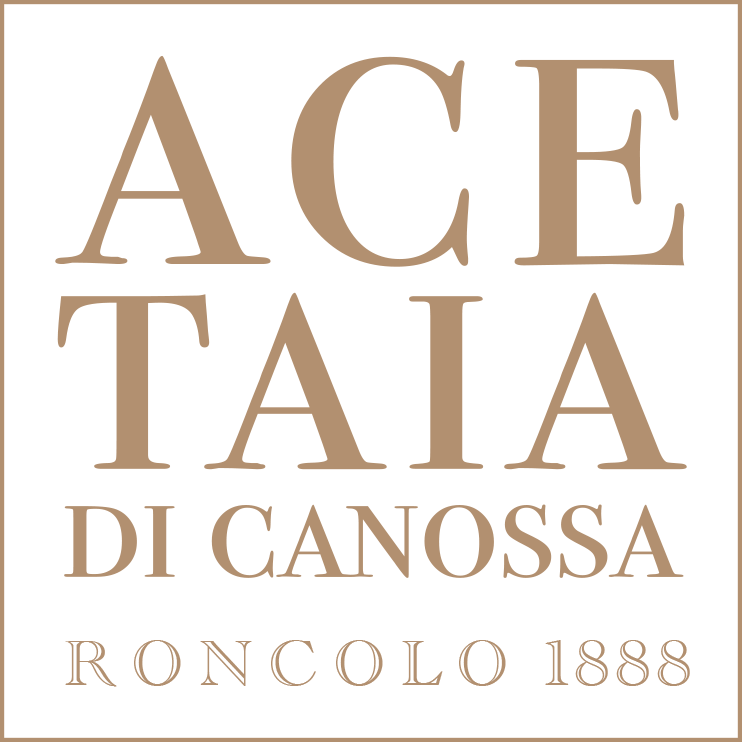